* In case of any delay in receiving the OTP, you may verify it later. Please proceed without verification.

Enter your City name or Pincode

Jagiroad is an industrial town located in Marigaon district of Assam. It is famous for the Hindustan Paper Mill and the dry fish market. 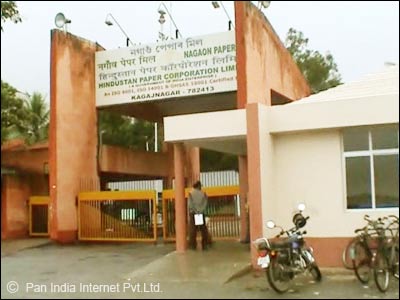 The people of Jagiroad are dependent on agriculture and the paper mill. The Hindustan Paper Mill provides employment to a number of people not only from Jagiroad but also from other neighboring places. It has an annual production of 1, 00,000 tonnes of writing and printing paper as well as newsprint every year.

The paper mill is one of the tourist attractions. Apart from that, the villages in and around Jagiroad are worth viewing.